For any purchase involving a digital copy or subscription please follow the steps below:

TO GET YOUR DIGITAL EDITION, FOLLOW THE FOLLOWING STEPS

STEP 1: DOWNLOAD THE KAYAK SESSION APP TO BEGIN WITH!

or by going to the App Stores and searching for Kayak Session Magazine.

6. Enter you email (the same you used when you made your purchase)

7. Go to your Library and start to read

If you have a guest account, you can follow your order via the Guest Tracking section on our shop. 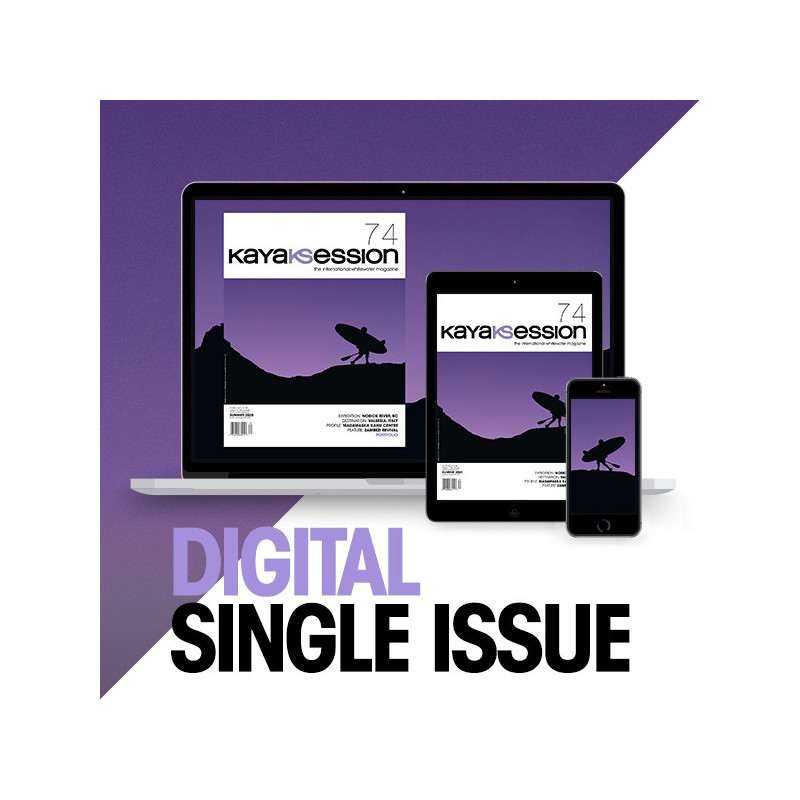 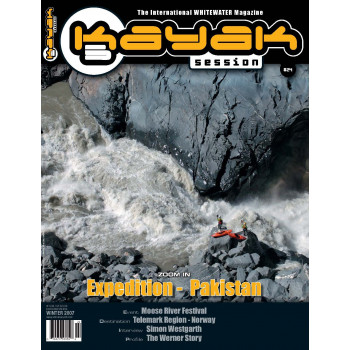 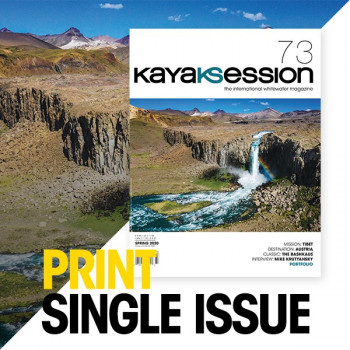 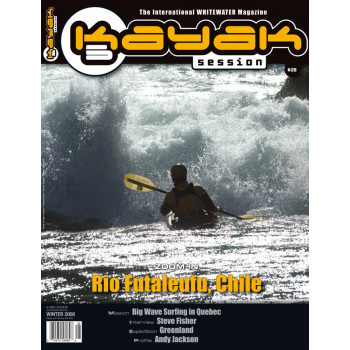 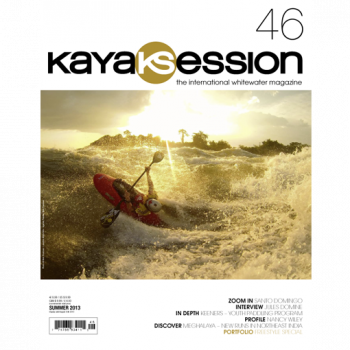 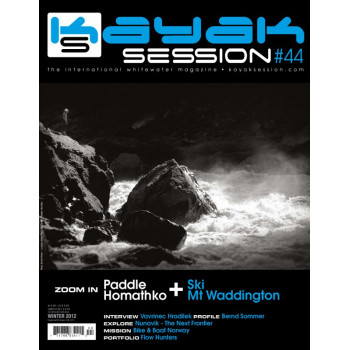 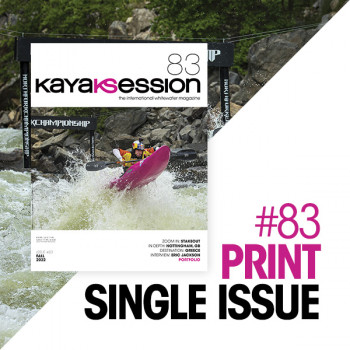 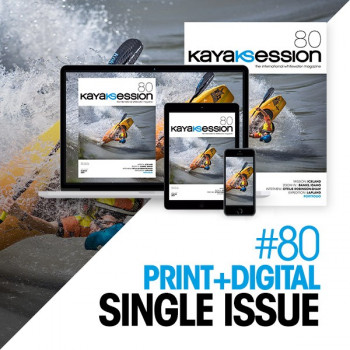 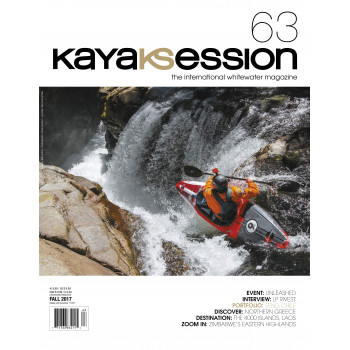 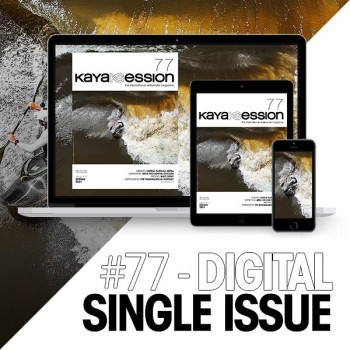 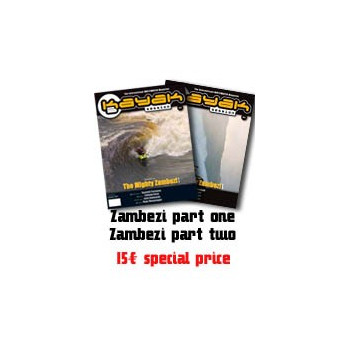 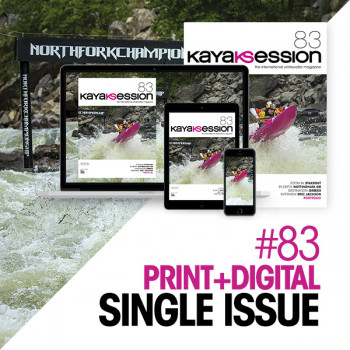 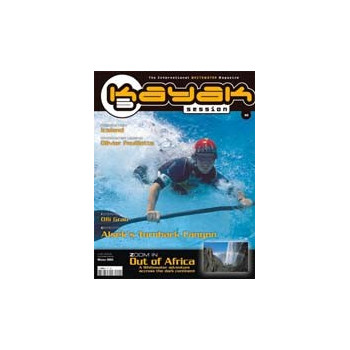 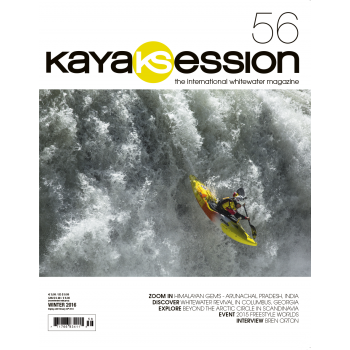 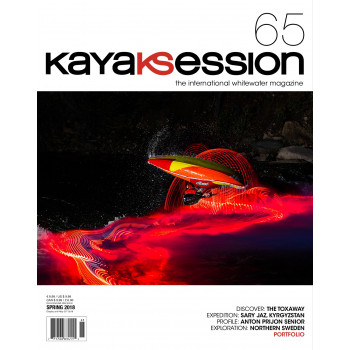 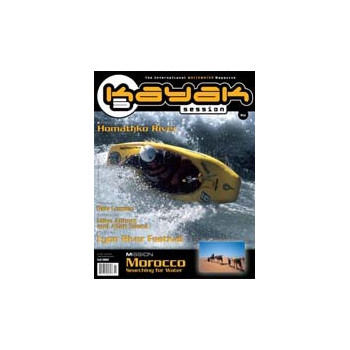