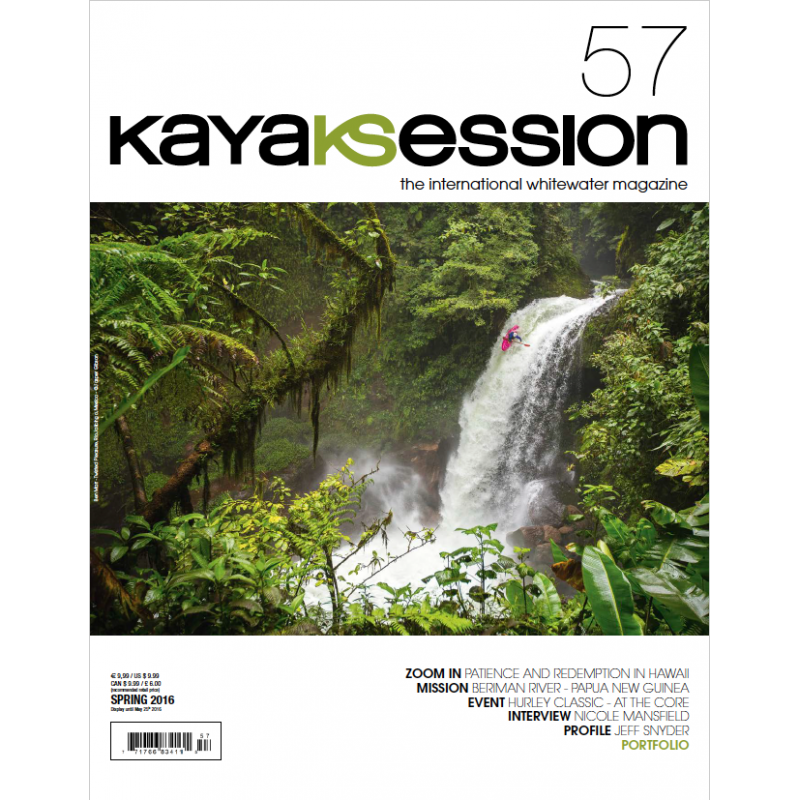 Patience and Redemption in Hawaii

Despite favorable geology, a plethora of rivers, and high annual rainfall, Hawaii has never become a popular destination for whitewater kayakers. This winter, an international team of paddlers decided to go see why.

Part of the bold, audacious, all-female Tits Deep crew, Nicole has traveled and paddled her way into the world’s top ranks of kayakers. Super positive, funny, and all about the enjoyment of kayaking, Nicole is eager to inspire other women to pursue their dreams in adventure sports.

Hurley Classic – At the Core

Held at Hurley Weir, the heart of the British Freestyle scene, the Hurley Classic has combined its trademark homegrown feel with all the professional elements of a top level event to become one of the biggest freestyle events in the world.

In June of 2015, a team of kayakers made their way through the incredibly steep, deep gorges of the Beriman River in Papua New Guinea. Traveling 55km over 12 days, the trip became one of the most intense missions any of them had ever experienced. 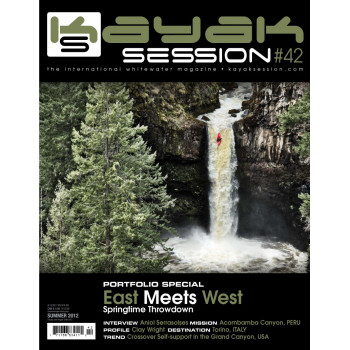 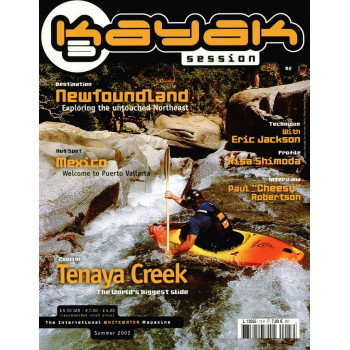 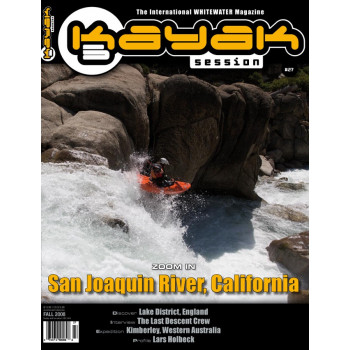 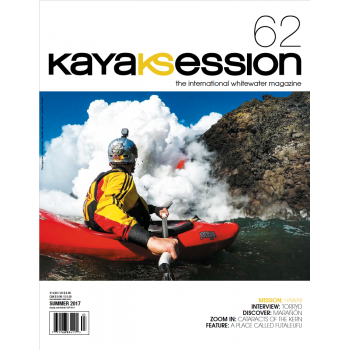 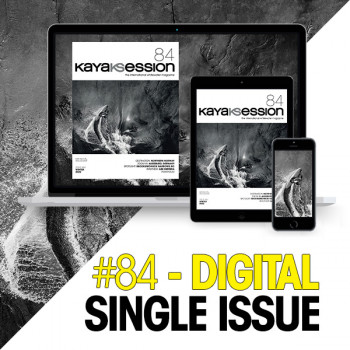 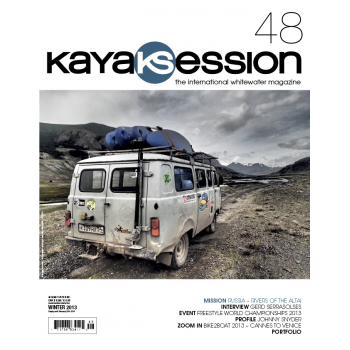 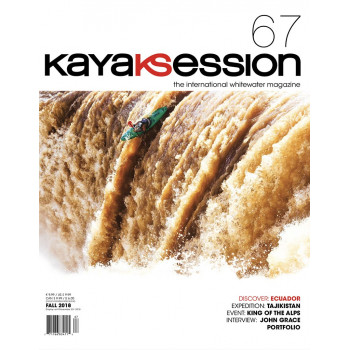 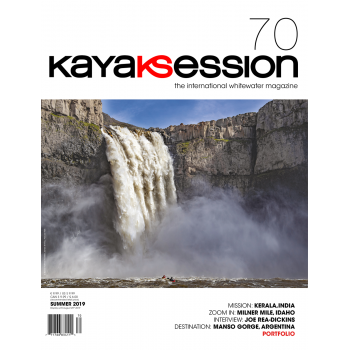 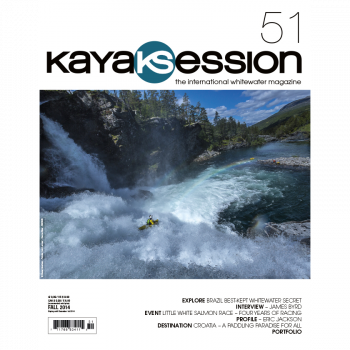 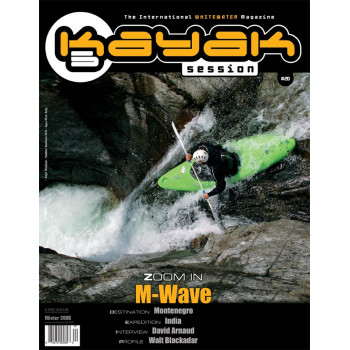 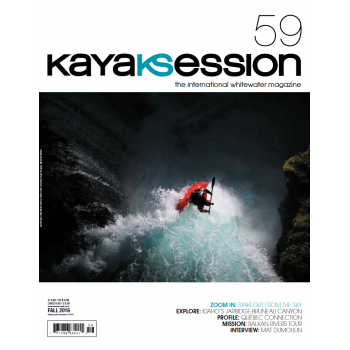 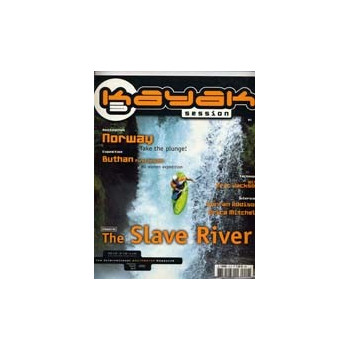 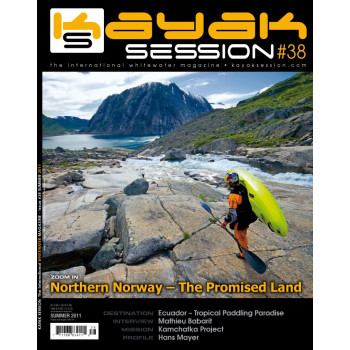 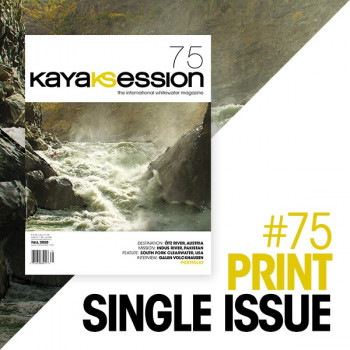 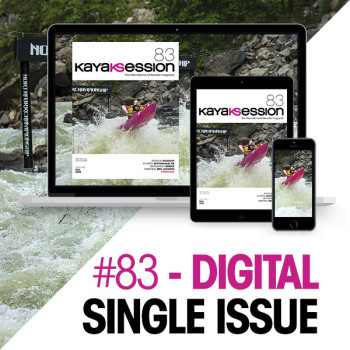 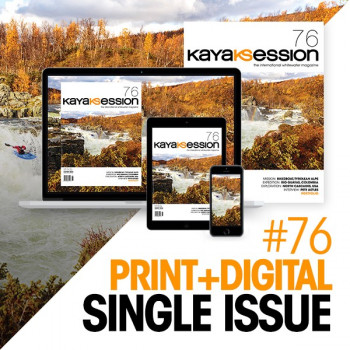